Earlier this week, the World Health Organization (WHO) issued a report that largely condemned vaping. Among many of the claims in the report, there were concerns that vaping itself would be highly addictive, there were still unknown dangers to vaping, and that the research on whether or not vaping assisted with smoking cessation was inconclusive.

The rebuke from researchers in the U.K. was swift. Peter Hajek, the Director of the Tobacco Dependence Research Unit at Queen Mary University of London, had several scathing points to make in response to the WHO article.

First, Hajek stated that there was “clear evidence that e-cigarettes help smokers quit,” and for those concerned with addiction, he said, “Less than 1% of non-smokers become regular vapers,” and that “there was no evidence that vaping is ‘highly addictive.’” The vast majority of regular vapers are those that have or are in the process of transitioning from smoking.

John Britton, director of the UK Centre for Tobacco and Alcohol Studies, echoed similar sentiments. “(Vaping) is clearly less harmful than tobacco,” he stated. Finally, if you happen to take a look at the National Health Services website, they continue to maintain the claim that “vaping is at least 95% less harmful than smoking cigarettes.” 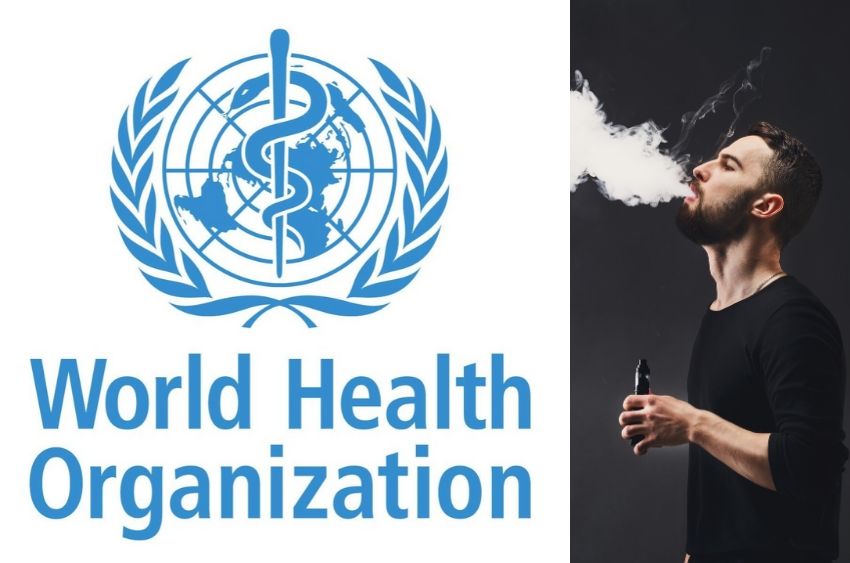 Why Such a Contrast Between the WHO and Other Experts?

Hajek and Britton have more to say about this as well. “The WHO has a history of anti-vaping activism that is damaging to their reputation,” Hajek claimed. “This document is particularly maligned.” Britton echoed similar sentiments saying that “WHO misrepresents the available scientific evidence.”

However, this particular contrast aside, research on vaping is still relatively new. While the evidence seems to be clear that vaping is far safer than smoking cigarettes, vaping is still not completely without its own risk. This is especially true of vaping juices containing nicotine, the highly addictive substance in traditional tobacco. 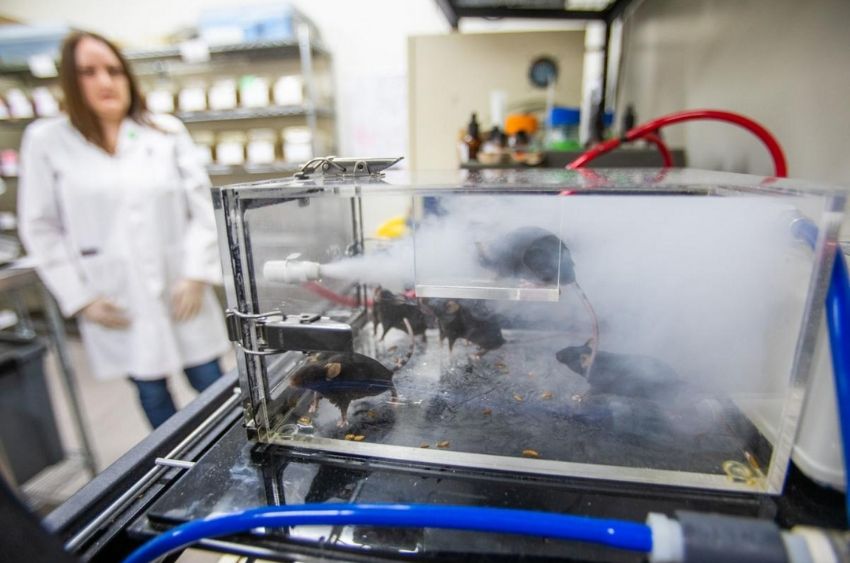 What Vaping Research is on the Horizon?

Since vaping is continuing to rise in popularity, it makes complete sense that more and more research is being done to see the definitive impact of vaping. Some current research being conducted includes:

As new research on vaping continues to be completed, you can expect to find that news right here!