Home Blog What Was the First Vape Ever Created? 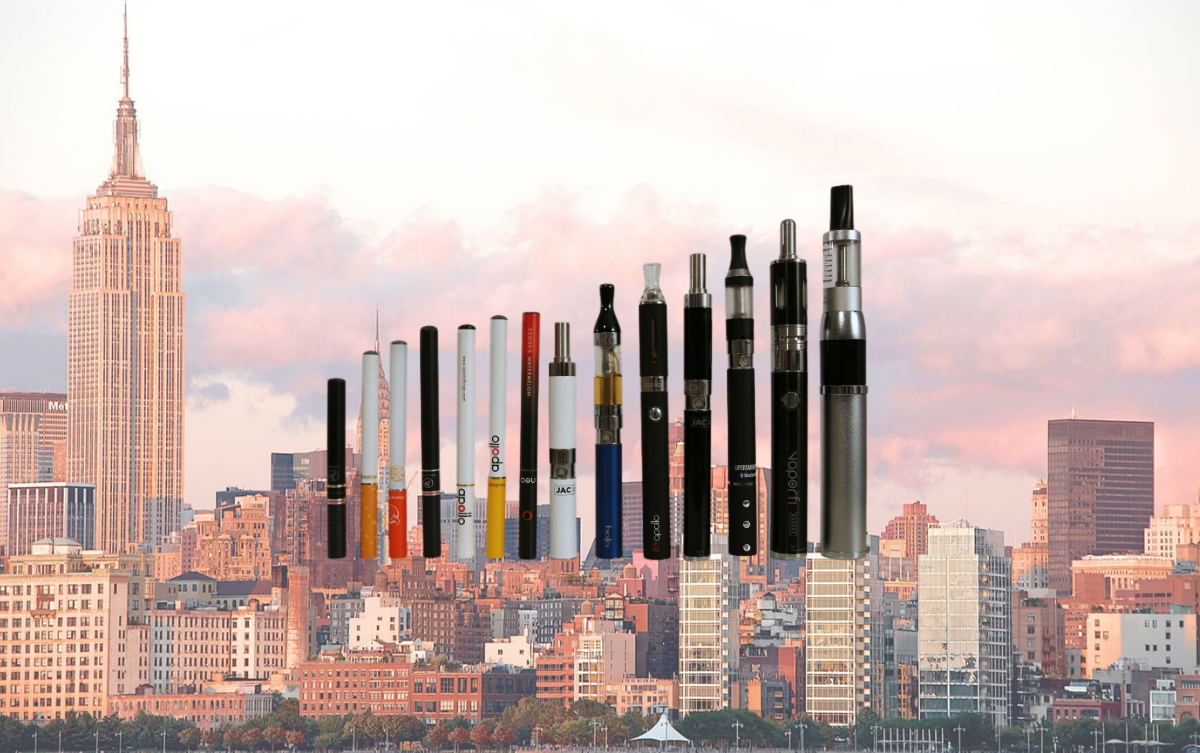 When Was the First Vape Created?

Ever since man discovered fire, he found ways to utilize it in every aspect of his life. From cooking food, to lighting his path in the dark, fire was the main tool of resourcefulness. It was only a matter of time before man discovered how to light certain plants to release aromatic compounds.

This evolved into smoking and has been an ancient way of life for many cultures. To this day, smoking remains one of the most popular forms of ingesting plant matter. Modern science however has revealed how unhealthy smoking is, so we have come up with new ways to harness the power of these precious compounds without ingesting the less desirable particles.

The first documented reference to an electronic cigarette is a patent granted to Joseph Robinson in 1930, though it was never commercialized. This was the birth of the vaping revolution. Though it was not until the 1980’s that vaping officially took off, however. 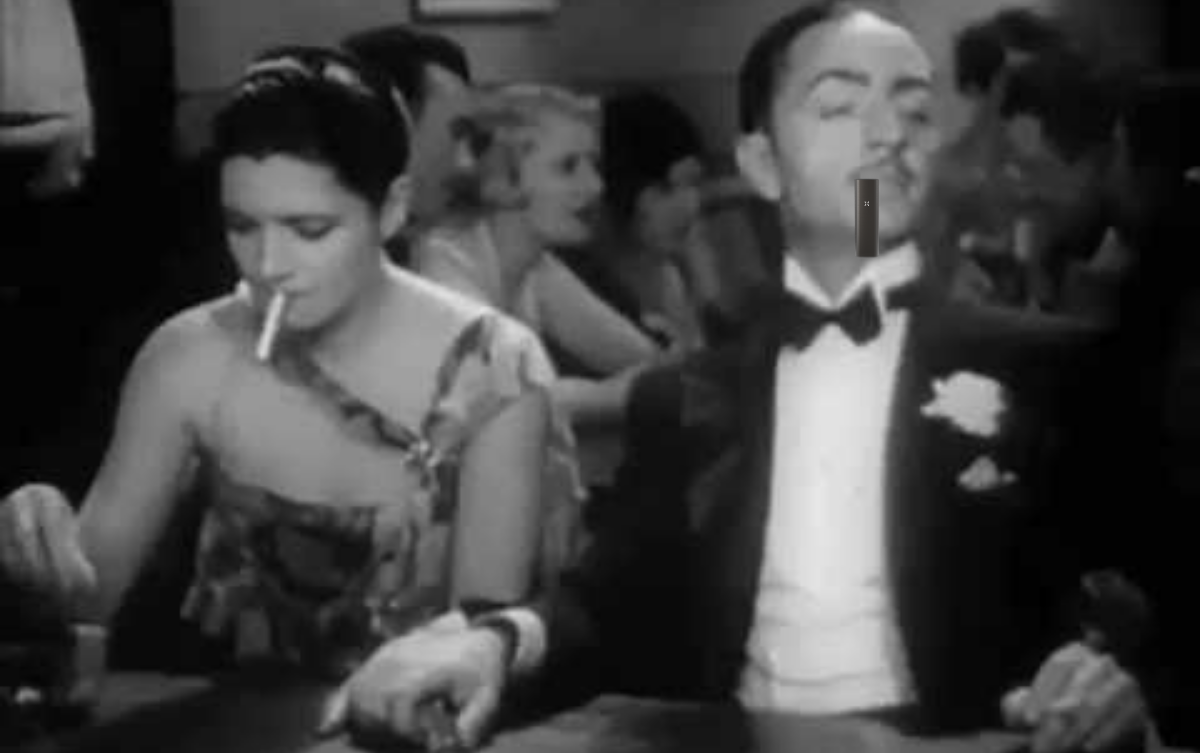 The Evolution of The Vape

A man by the name of Herbert Gilbert is credited with creating the first device to ever be considered an official e-cigarette. Unfortunately, this invention was never commercialized despite having a patent.

By 1979 two men were the first to ever commercialize the electronic cigarette successfully. Despite being a total failure however, the inventors did coin the word “vape” to the English language. From the 90’s up until the early 2000’s, vaping technology reached a point of essential failure up until 2003.

Fast forward in time, and we have had various technological advances that have paved the way for how we vape in the 21st century. Conduction vaporization was an idea that essentially heated the outer housing chamber holding dry herb material.

It was thought that this would be sufficient in providing the user with the vaping experience they were looking for. Unfortunately, this was proven to be lackluster and full of problems. From combustion issues to uneven vaping, conduction eventually took a backseat to convection methods.

This introduced the concept of passing heat through dry herb materials in an attempt to vape them. It was a complete success, and the current model by which many designs their vaporizers after. The golden standard of vaping, you will find everything from miniature handheld vape pens to desktop vapes that utilize this new technology. 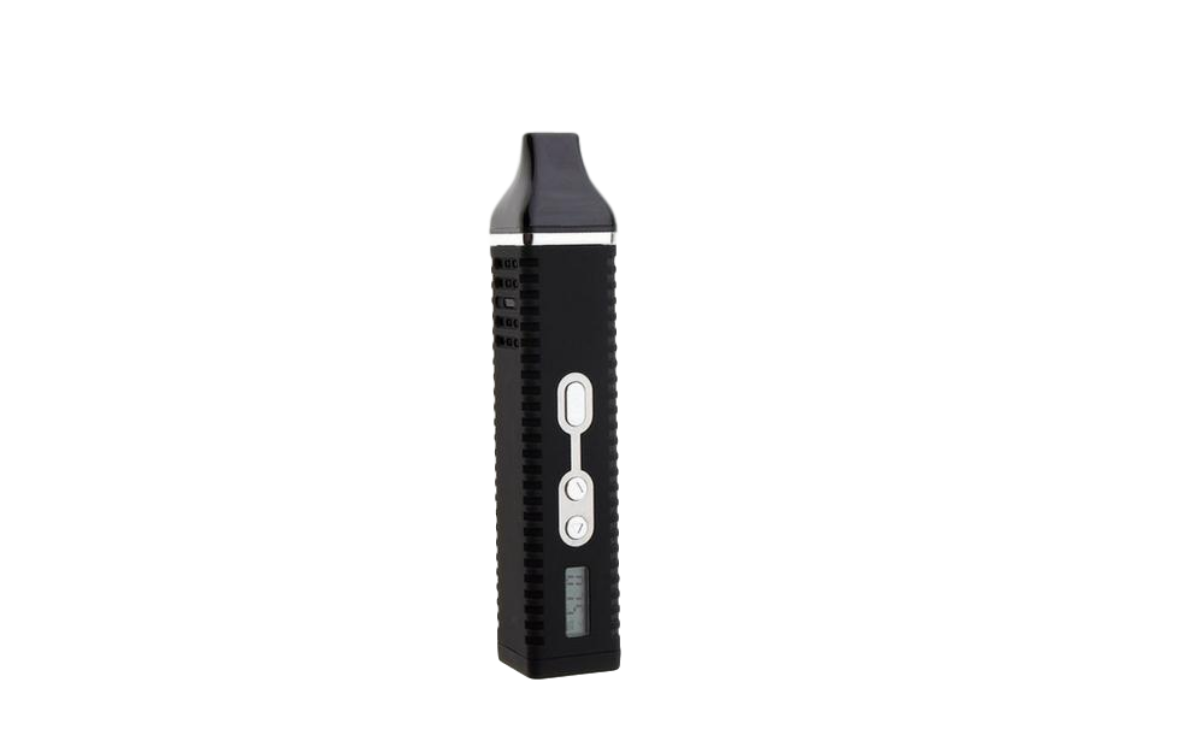 The Future of Vaporization

Now that you know the history, the future awaits with new methods just waiting to be discovered and enhanced. While there is a debatable consensus on what the first vaporizer actually was, being as how they technically have originated in different places at different times, we can definitely say that we have come a long way since then.

No matter what that first model would have been, chances are we would not have modeled current devices after it. What is important here is the technology being used. We have moved from combustion, to conduction, to convection.

For those unsatisfied with not having the answer of what the first vape was, perhaps it would be comforting to know that early man can receive that credit, when he first heated up rocks and discovered the pungent aromas that followed after placing certain plants on top of it.

5 Benefits of Using a Vaporizer for Dry Herbs

The Best Places To Buy Vape Pens And Accessories