Home Blog 7 Medical Conditions Treated by Vaping CBD: What You Should Know

As cannabis enters the mainstream and its medical properties are further investigated and discovered, medical patients across the country have increasingly turned to the substance to alleviate their suffering.

One of the chemical compounds -- known as ‘cannabinoids’ -- contained within the cannabis plant is cannabidiol (CBD). Unlike its better-known counterpart tetrahydrocannabinol (THC), CBD does not produce the “high” that is commonly associated with cannabis use; however, CBD also has a multitude of medical uses that are only just being explored.

The method that medical patients choose to deliver their cannabis can make a big difference in their health: studies have found that the use of vaporizers -- whether dry herb vapes, oil vapes, or wax vapes -- is the safest way to consume the substance, because it involves neither the toxins that accompany straight-up smoking or the uncertainty that often accompanies cannabis-infused edibles. As a result, many of those suffering from serious or debilitating illnesses often turn to vape pens to alleviate their pain.

While knowledge relating to cannabis treatment is still in its infancy, there nonetheless exists a wealth of information about the medical conditions that have been demonstrably improved by the vaping of CBD. Here is a (non-comprehensive) list. Happy vaping!

CBD has been utilized by patients suffering from a number of different cancers -- including breast cancer, colon cancer, prostate cancer, and brain cancer, among many others -- for several reasons. On the one hand, patients have found that cannabis use also helps quell the nausea and pains that stem from chemotherapy.

Beyond helping with the effects of chemotherapy, however, CBD has also been found to be effective in treating -- and even combating -- the cancer itself. As vigilante medicine man Rick Simpson has found, for example, the use of cannabis by cancer patients often results in the patient’s cancer completely disappearing.

While more research must obviously be conducted into the effects of cannabis treatment on cancer, expect there to be some dramatic discoveries in the coming years and decades.

The seizures suffered by those with epilepsy are often violent and may sometimes even be life-threatening. The neurological disorder -- which may result in multiple kinds of seizures taking place in the patient’s brain -- is diagnosed to approximates 150,000 American patients each year.

Help appears to be on the way. Multiple studies have been conducted that have found epilepsy patients to have a dramatic improvement in their health after undergoing CBD treatment. In fact, enough research has been conducted into the issue that epilepsy is among the most common medical conditions for which patients may qualify for medical cannabis in states across the country.

Arthritis often results in sufferers feeling a inflammatory, chronic joint pain that may ultimately result in painful and debilitating movement. A major issue -- like that of many other medical conditions -- appears to be that doctors specializing in arthritis often know little about the effects of cannabis in treating the disease, perhaps not yet trusting the effectiveness of the substance.

At least one study, however, finds cannabis to have anti-arthritic properties, while another points to the fact that CBD may have properties that are anti-inflammatory, a key component in treatment for the disease. While more research is needed in the area, the current literature shows a great deal of promise.

Also known as ‘inflammatory bowel disease,’ this debilitating illness has been found to be treatable with CBD by a wealth of different studies. Twelve different states specifically cite Crohn’s Disease among their list of conditions treatable with cannabis in the state’s medical cannabis program, and with multiple other states having measures on the ballot, that number is likely to grow.

With the number of cases of Alzheimer’s Disease currently sitting at over 5 million, the condition -- with its debilitative effects on sufferers’ cognitive abilities -- is among the most investigated in all of current medical science.

If recent recent studies are to be believed, cannabis may be a game-changer: One recent study from Neuroscience Research Australia found CBD to be highly effective in treating Alzheimer’s in mice, while a separate Australian study on mice found CBD to be effective in improving social recognition among those with Alzheimer’s. States have also begun to jump on board, with Alzheimer’s being included in the medical cannabis programs of 8 states.

This condition -- -- affects over 3.3 million American adults and about 2 percent of the population. As a result, the disorder is highly prevalent in American life and outranks such other serious mental disorders as bipolar disorder and schizophrenia.

Researchers and public officials, however, are starting to get on board with the idea of CBD treatment for OCD: One study out of Brazil found CBD treatment able to reverse OCD behaviors in animal models. 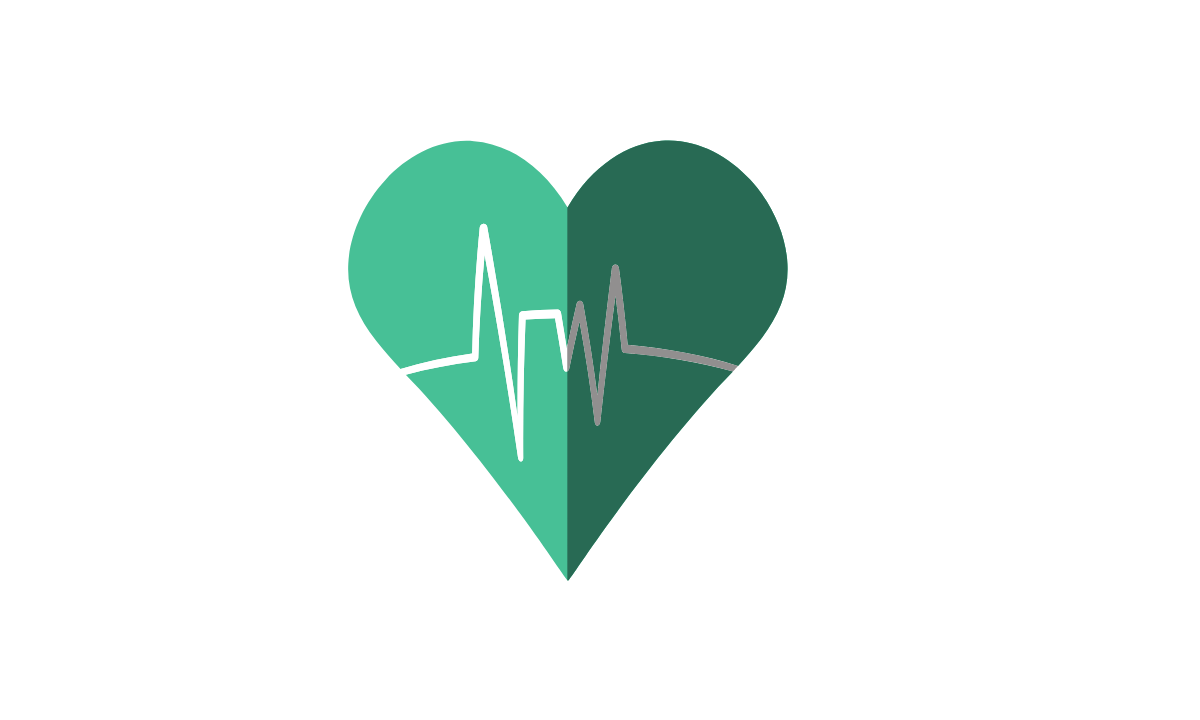 This debilitating disorder affecting brain development has the capacity to affect almost all aspects of a person’s life: it may affect a person’s ability to stand, move, eat, sleep, and talk. As a result, any advancement made toward easing the pain experienced by those found to have the incurable illness is widely embraced.

The use of CBD to ease the effects of cerebral palsy is a relatively new phenomenon, though its application has skyrocketed in the past several years due to the overwhelmingly positive feedback among sufferers of of the illness. The most high-profile case is that of 15-year-old palsy victim Jack Splitt, whose efforts alongside his mother to allow for the use of medical cannabis among students in Colorado schools garnered worldwide attention and praise.