Canada has instituted an array of new regulations regarding the cultivation, use, and sale of medical cannabis, replacing many of the country’s existing regulations and moving its medical cannabis regime towards a more tolerant approach to the substance. 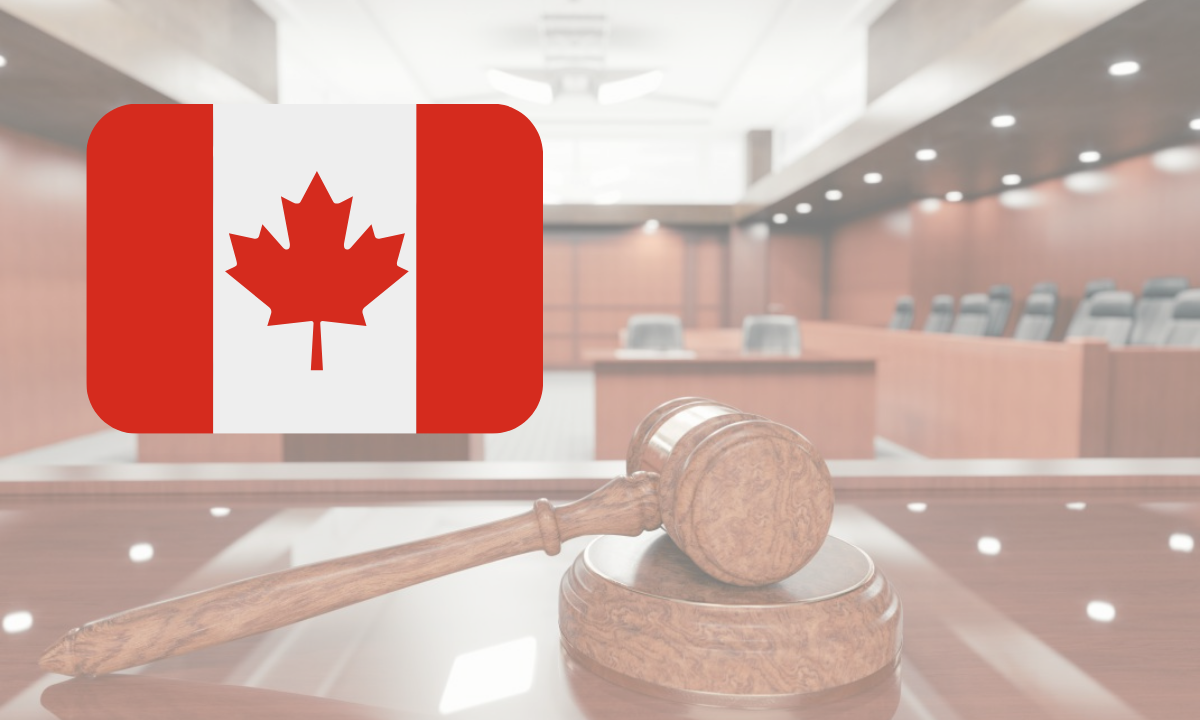 Under the new rules -- which will replace those listed under Canada’s Marihuana Medical Access Regulations -- patients will be allowed to grow cannabis in their home, albeit for no more than two people in total. Among the new regulations are also a slew of new labeling requirements for cannabis oil, which henceforth must include information relating to the contents’ weight, volume, and number of units per container.

“Moving forward, Health Canada will evaluate how a system of medical access to cannabis should function alongside the Government’s commitment to legalize, strictly regulate and restrict access to marijuana,” reads the government website.

While access to medical cannabis was widened for the general public under the new regime, it makes clear that law enforcement officials may still exercise their discretion in clamping down on illicitly-produced or -bought cannabis.

“Broadly speaking, the role for law enforcement has not changed,” the government website continues. “Law enforcement officials have a central role in enforcing the CDSA [Controlled Drugs and Substances Act], including whether individuals who possess, produce, sell or provide and transport, deliver or ship cannabis are operating outside of the ACMPR framework.”

The announcement of the new regulations continues what has been a string of pro-cannabis moves on behalf of the Canadian government. Canadian Prime Minister Justin Trudeau in June offered an unusually straightforward case for cannabis legalization, citing its potential to “reduce the amount of criminal activity” that profits from the substance’s illicit sale.

“I have no doubt that Canadians and entrepreneurs will be tremendously innovative in finding ways to create positive economic benefits from the legalization and control of marijuana, but our focus is on protecting kids and protecting our streets,” he said, during a question-and-answer session at a forum on Canada’s economic future. 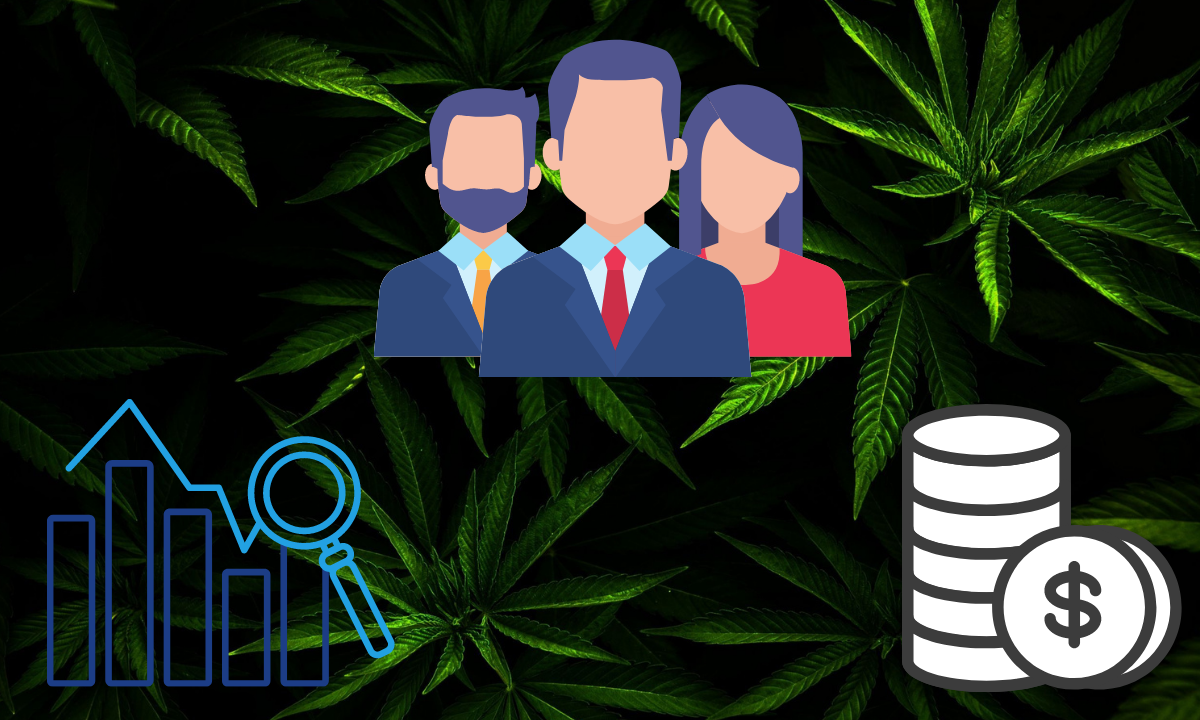 Earlier in the year, the country’s health minister, Jane Philpott, announced during a UN General Assembly Special Session (UNGASS) on Drugs in April that the country would seek to legalize and regulate recreational cannabis by spring of 2017.

“Our approach to drugs must be comprehensive, collaborative, and compassionate,” she said at the meeting. “It must respect human rights while promoting shared responsibility. And it must have a firm scientific foundation. In Canada, we will apply those principles with regard to marijuana.”