A new report has found that cannabis legalization has resulted in something of a financial windfall for Colorado, with the economic effect of roughly $2.39 billion in 2015 alone.

According to the study -- released Tuesday by the Denver-based Marijuana Policy Group (MPG), which specializes in economic and market research -- the legalization and regulation of recreational cannabis has also resulted in the creation of over 18,000 full-time jobs.

The report also found that there was a total of $996 million in legal cannabis sales in 2015, which yielded a total tax revenue of $121 million.

“The cannabis industry is currently growing faster than any other Colorado sector,” the report states. “As the marijuana industry has matured over the last two years, it has become more structured, organized, and competitive.”

MPG developed what it calls a “marijuana impact model,” which it uses to determine the precise economic effects of cannabis in Colorado. It examines three sectors of the Colorado cannabis industry -- cultivation, manufacturing, and retailing -- and determines how each of them impacts and is impacted by the overall state economy.

The study finds that most of the growth in sales is attributable to legalization curtailing black market activity surrounding cannabis, and not an increase in overall demand.

“Over time, more than 90 percent of the market is expected to be supplied by regulated vendors” and not black-market vendors, the report explains. “The transition from the black-market to the regulated market currently accounts for most of the growth in the official statistics that are quoted by the media. 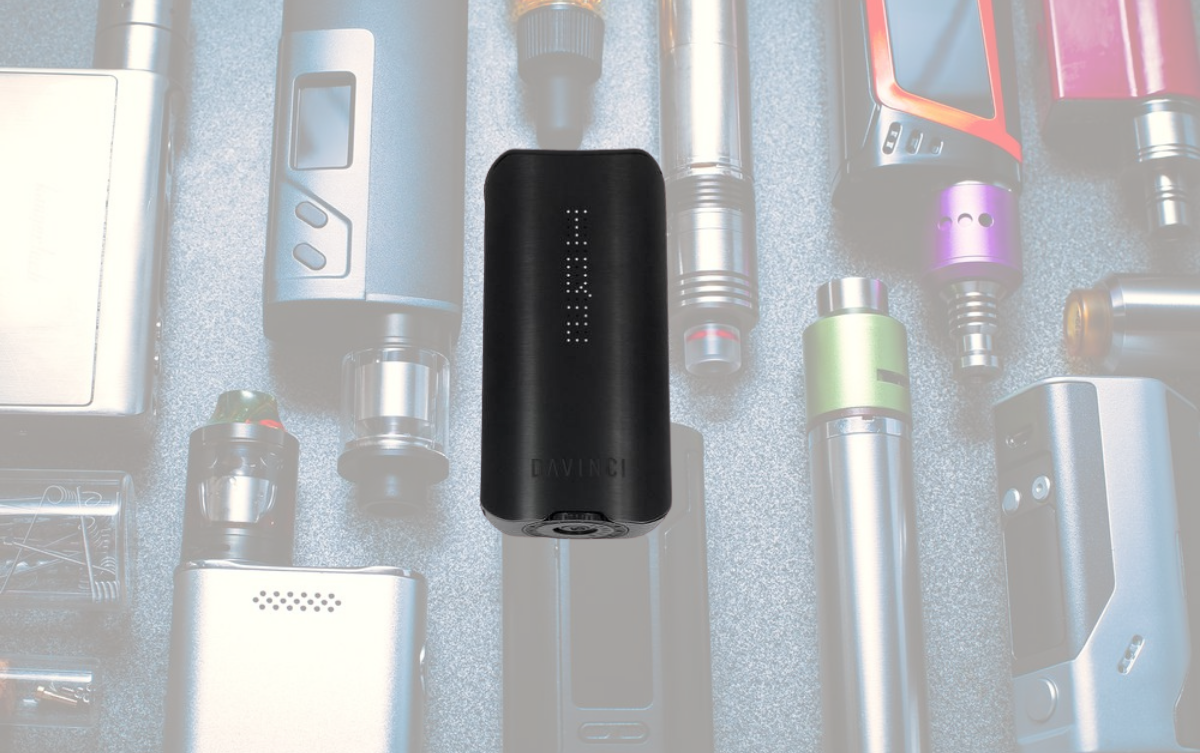 Ancillary cannabis-related products -- such as vape pens and cannabis-infused edibles -- were also found to have had an effect on the state economy. Edibles, for example, have become the go-to products for first-time cannabis users and now account for over 10 percent of the state’s cannabis market share. Vaporizers have also had an effect, with the report stating that vapes “are gaining popularity for portability and perceived health benefits.”

The report is also careful to stipulate that while overall sales are likely to continue to increase, sales values are unlikely to grow at a similar rate. It attributes this slower growth to the fact that the cannabis market is more active and features more product and players, resulting in a decline in prices. The drop in prices is expected to continue through to 2020 by a rate of 7.4% per year.

The new report comes amid other news that Colorado’s cannabis regime has been a financial boon to the state. Last month, state revenue data found that cannabis shops across the state sold over $122 million of medical and recreational cannabis in the month of July alone. The sales figures resulted in over $100 million in taxes and fees that went directly to state programs and grants.

The report was released just weeks before Election Day 2016, when nine states around the country will vote on whether to approve cannabis regimes for either recreational or medicinal purposes. One of those states is California, which, if its measure is approved, would likely open the door to greater cannabis acceptance and legislation nationwide.