The Arizona state Supreme Court on Monday ruled that the odor of cannabis is enough to justify the search of a suspect by police.  The unanimous ruling came after divided rulings from lower courts -- the Tucson and Phoenix divisions of the state Court of Appeals, which reached different conclusions -- and despite the state’s recent legalization of medical cannabis. 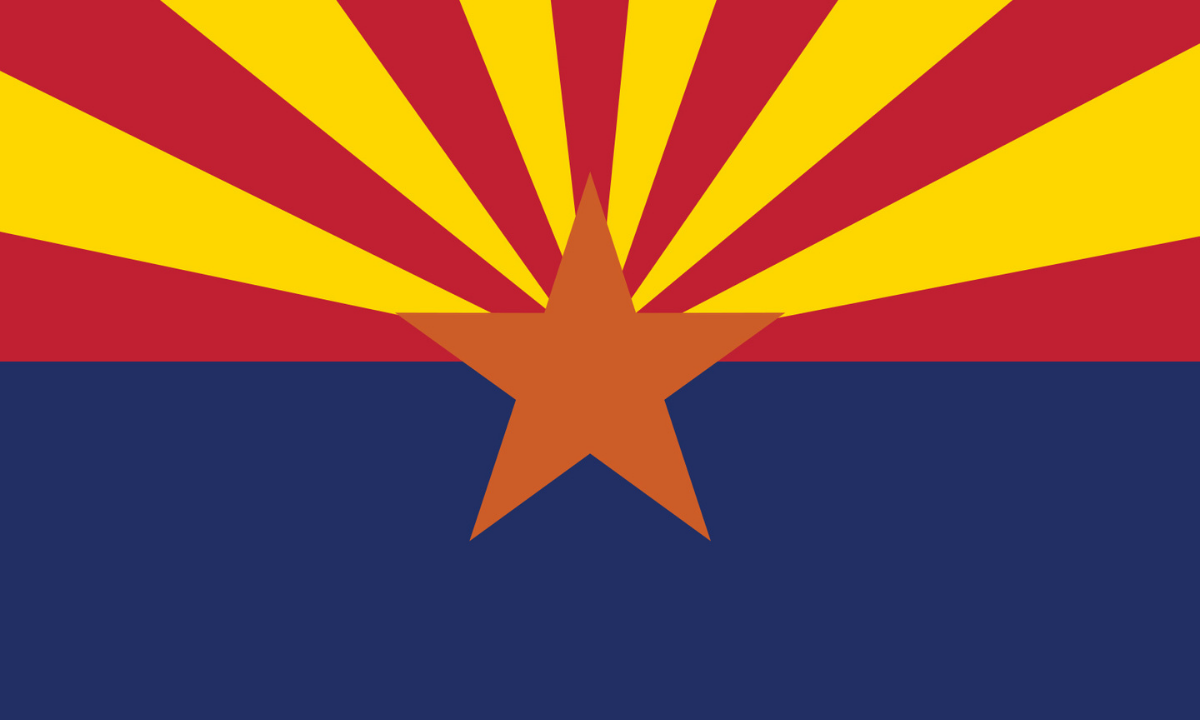 “The odor of marijuana in most circumstances will warrant a reasonable person believing there is a fair probability that contraband or evidence of a crime is present,” wrote Chief Justice Scott Bales.

However, the high court stipulated that the legal foundation for a police search can be dispensed with if the authorities have reason to believe that the suspect in question is authorized to possess or use medical cannabis.

The ruling stems from a case in Tucson in which officers smelled cannabis and obtained a warrant to search a suspect; after conducting their search the officers found the suspect to be leading a grow operation that included several hundred plants.

The Court ruled: “In sum, under the totality of the circumstances presented here, the odor of marijuana established probable cause. We have no occasion to assess how, in other circumstances, probable cause might be dispelled by such facts as a person’s presentation of a valid registration card. We affirm the trial court’s ruling denying the motion to suppress, vacate the court of appeals’ opinion, and remand to the court of appeals so it may consider Sisco’s argument that the evidence was insufficient to support his conviction for child abuse and any other issues he properly preserved in his appeal from his convictions and sentences.”

Arizona voters will vote on a measure in November that would legalize recreational cannabis state-wide. The initiative -- titled the Arizona Regulation and Taxation of Marijuana Act -- would allow for anyone over the age of 21 to possess up to six cannabis plants in their homes. It would also impose a 15 percent tax on the substance, with the revenue from its sale allocated towards healthcare and education.

The measure appears to currently face an uphill climb toward its passage: A recent poll conducted by O.H. Predictive Insights found that only 39 percent of Arizonans approved of the measure, while over 52 percent disapproved. The measure has also been met with opposition from several groups, including teacher’s organizations, which frequently warn against perceived dangers of illicit substances. 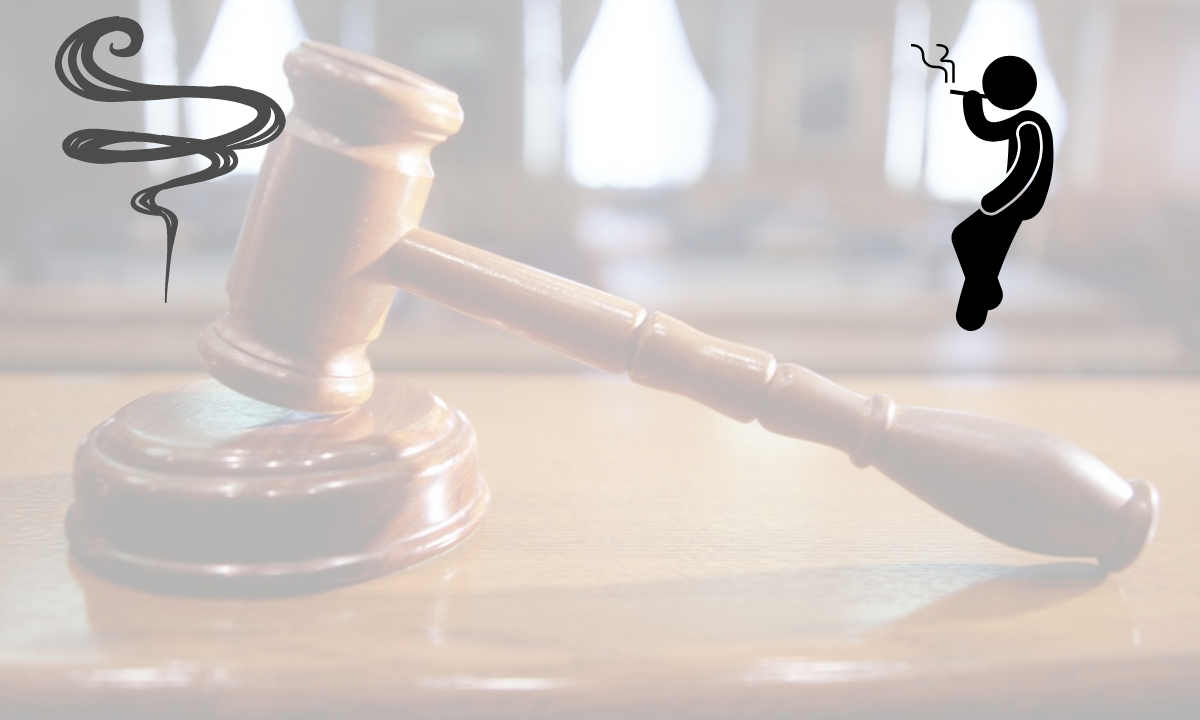