Home Blog Should I Use a Whip or Bag with a Desktop Vaporizer?

When it comes to decking out your desktop vaporizer, the best place to start is with the vapor delivery method. The vapor delivery method is just a fancy way of saying how you inhale the vapor, and that is typically either with a bag or a whip. However, not just any bag will work and a whip might not be what you’re expecting it to be. Before your start inhaling vapor through a Ziploc or trying to figure out how to get your costume whip involved in your vape routine, read on to learn more about desktop vaporizer attachments. 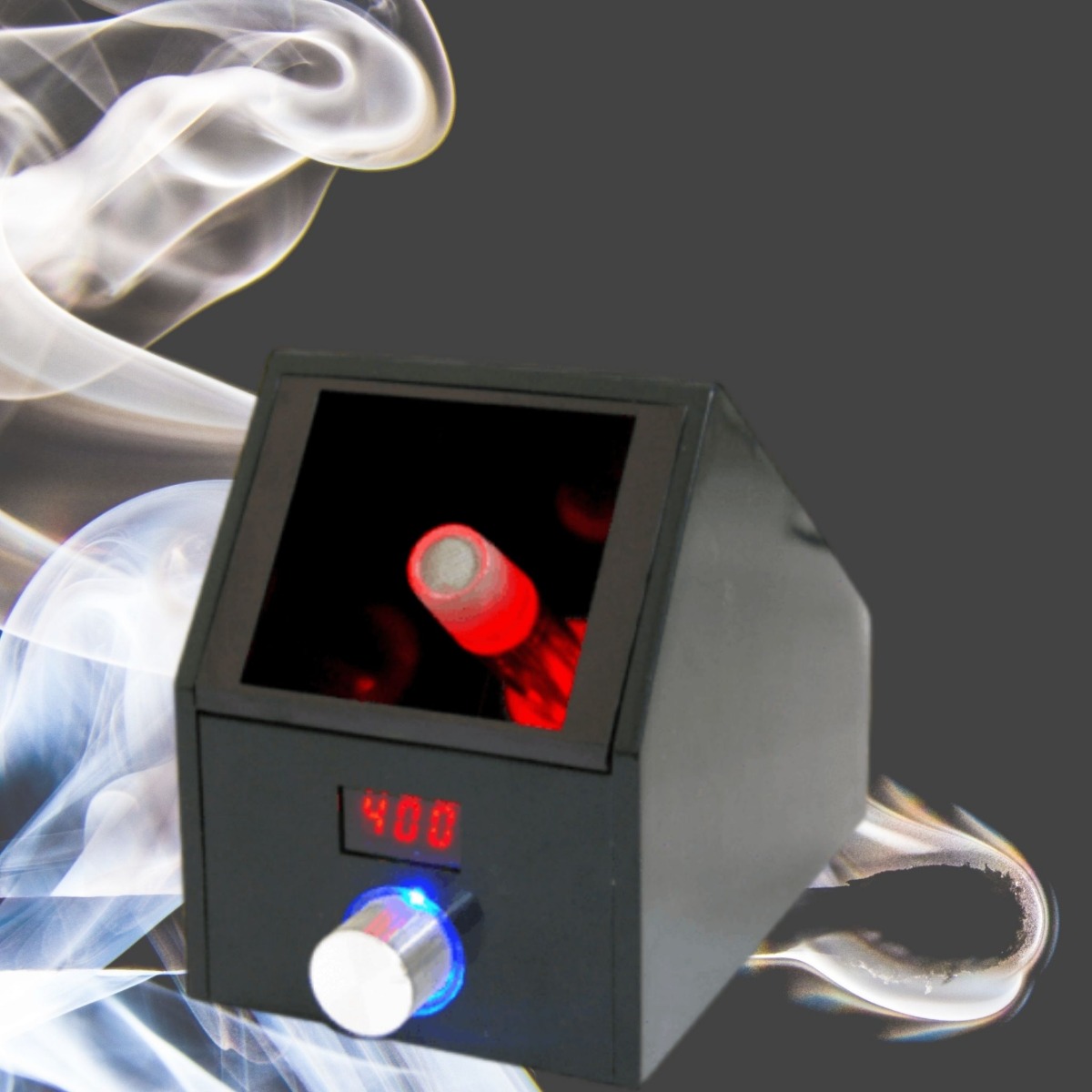 What Is A Desktop Vaporizer?

A desktop vaporizer is most often used for vaping dry herb and is a powerful alternative to a portable vaporizer. What these devices lack in portability, they gain in overall vaping experience. They can be fine-tuned to a wide range of temperatures in order to meet any consistency of dry herb. Desktop vaporizers provide great flavor, which is partially influenced by the attachment you use to inhale the vapor. These attachments are normally either a balloon bag or a whip with a mouthpiece attached.

Benefits of A Bag

The traditional setup for a desktop vaporizer is with a balloon bag attachment. The bag is standard because it is easy to use and easy to replace when it gets worn down. You can fill up a vaporizer bag where your desktop vaporizer is located, and then take it with you wherever you want to chill and vape. The bag’s main advantage is portability, countering the fact that your desktop vaporizer stays in one location. The vapor bag is also attached to a valve mouthpiece, that allows you to sip the vapor slowly or pass the bag around a circle a whole lot easier. Inhaling from a bag can almost feel like you are sipping on a cloud of vapor though instead of taking a hit of dry herb.

Vaporizer bags and valve mouthpiece are also extremely compact when not being used, and can be stashed out of sight easily. They are more durable than the average balloon too. They will last about a dozen vaping sessions and will normally have to be replaced after that to ensure that the flavor of your vapor stays fresh. You simply throw away the old bag and attach a new one to the bag mouthpiece. If you’re on a budget or can’t find the vaporizer bags you are looking for, then you can use turkey bags instead. These bags are also designed to hold heat without being damaged, and often pack a lot more vapor than your average vaporizer balloon bag. You can also find reusable desktop vaporizer bags that can be washed out and used for a much longer lifespan. 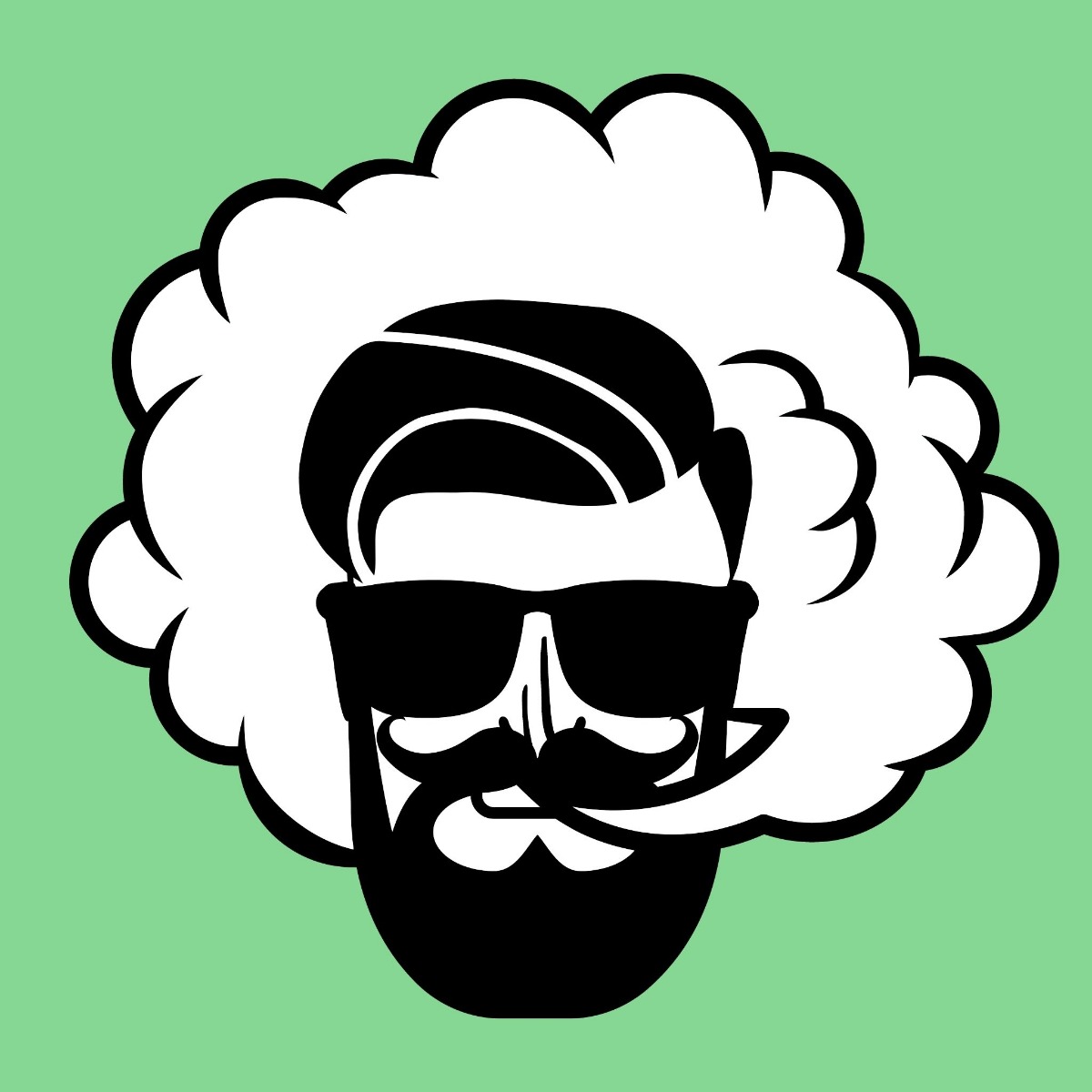 Winning Factors of A Whip

A whip for a desktop vaporizer is made with some form of plastic tubing attached to a glass piece that attaches to the desktop vaporizer. The tubing is normally very pliable so that you can extend the whip in any direction from the vape. Some tubes will have mouthpieces attached to them too, or you can place your mouth on the end of the tubing to inhale. The glass attachment also typically has a filter screen included, so that the vapor goes through additional filtering.

A whip can be beneficial to use because it tends to deliver the flavor straight from the vaporizer. Many users claim that using a whip on their desktop vaporizer improves the flavor and experience of vaping greatly. A whip can be a bit more practical for a single user too, while a bag is a bit easier to pass around a circle. If you do use a whip though you will want to clean it often to preserve the flavor of your vapor even better. You can detach the whip from the vaporizer and remove the glass attachment to soak in rubbing alcohol. Then you can use a bit of soap, warm water, and elbow grease to clean out the plastic tubing. Be sure to not use rubbing alcohol on the tube part of the whip though because it can deteriorate the material and cause damage to your whip. You can also use a screen brush, if you have one, to scrape off the whip’s filter for a deep clean.

It’s ultimately up to you when it comes to the attachment on your desktop vaporizer. What really matters is your personal preferences for convenience and vapor flavor. Although a bag is extremely portable and packable, a whip can deliver the freshest tasting vapor possible. Give both a try and see which one you like best!

Do I Need A Desktop Vaporizer?

What was the first ever vape created?