Home Blog Study: Cannabis Use May Help With Night Vision

Next time you want to use your vaporizer, try doing it in the dark.  A new study purports to have found that cannabis use may play a role in improving night vision, increasing hope among patients suffering from degenerative eye diseases that treatment may soon be available.

The study -- published in the open-access journal eLife -- reached its findings after researchers provided a synthetic cannabinoid to tadpoles of an African clawed toad, called the Xenopus laevis. The cannabinoid was applied to the toad’s’ eyes, and the researchers noted that particular cells in the retina became more sensitive to light. That then improved the speed at which the tadpoles’ eyes were able to respond to even low stimuli. 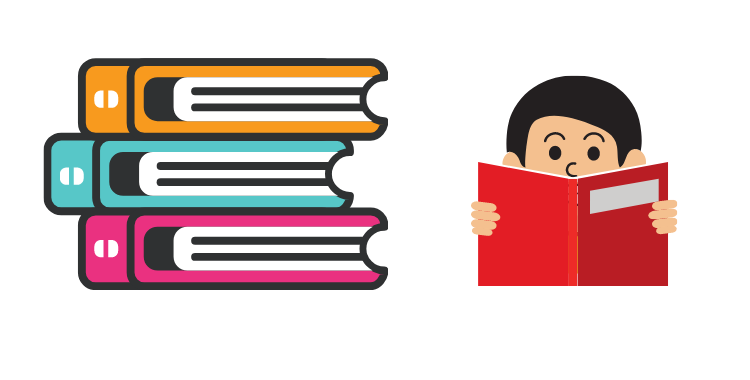 “We didn’t believe what we were seeing,” said Ed Ruthazer, a neurologist at McGill University’s Montreal Neurological Institute and the senior author of the study. “The cannabinoids were increasing the excitability of cells in the eye that connects to the brain.”

The study is the third in a trio of findings that appear to show cannabis to be effective in improving night vision. The first was reportedly from pharmacologist M.E. West from the University of the West Indies in Kingston, Jamaica. In 1991, West observed that after having imbibed either cannabis or a substance containing cannabis, local fishermen were blessed with “an uncanny ability to see in the dark. 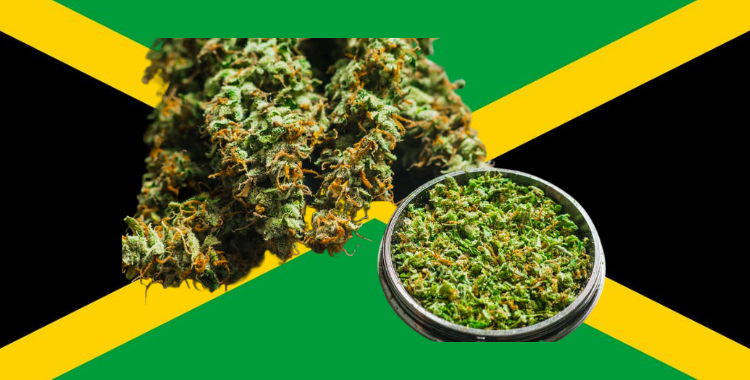 “It was impossible to believe that anyone could navigate a boat without a compass and without light in such treacherous surroundings,” West wrote in The Great Book of Hemp, “[but] I was then convinced that the man who had taken the rum extract of cannabis had far better night vision than I had, and that a subjective effect was not responsible.”

Then, in 2002, a team of researchers who traveled to Morocco found that, after tests subjects were given hashish and underwent eye testing, all three test subjects registered as having improved night vision.

While the effects of cannabis on night vision are interesting, the idea that cannabis may have a demonstrable effect on eyesight is nothing new.

So the next time that you want to fire up your vape in the dark for some discreet cannabis enjoyment, rest assured that you’ll probably be able to see better than anyone else.