Home Blog How To Be More Stealthy When Vaping

What Is Stealth Vaping?

Stealth vaping is a technique used to vape discreetly. Vapers use this method to avoid drawing unwanted attention to what they are doing, so they can still engage in a vaping session. This strategy requires you to take small-sized hits to avoid any type of noxious odor or a huge vapor cloud. Although stealth vaping does limit the amount of vapor produced, it can still produce enough vapor to be visible. Therefore, you should not stealth vape in places where vaping is banned. Otherwise, if you are caught, things could end up badly. 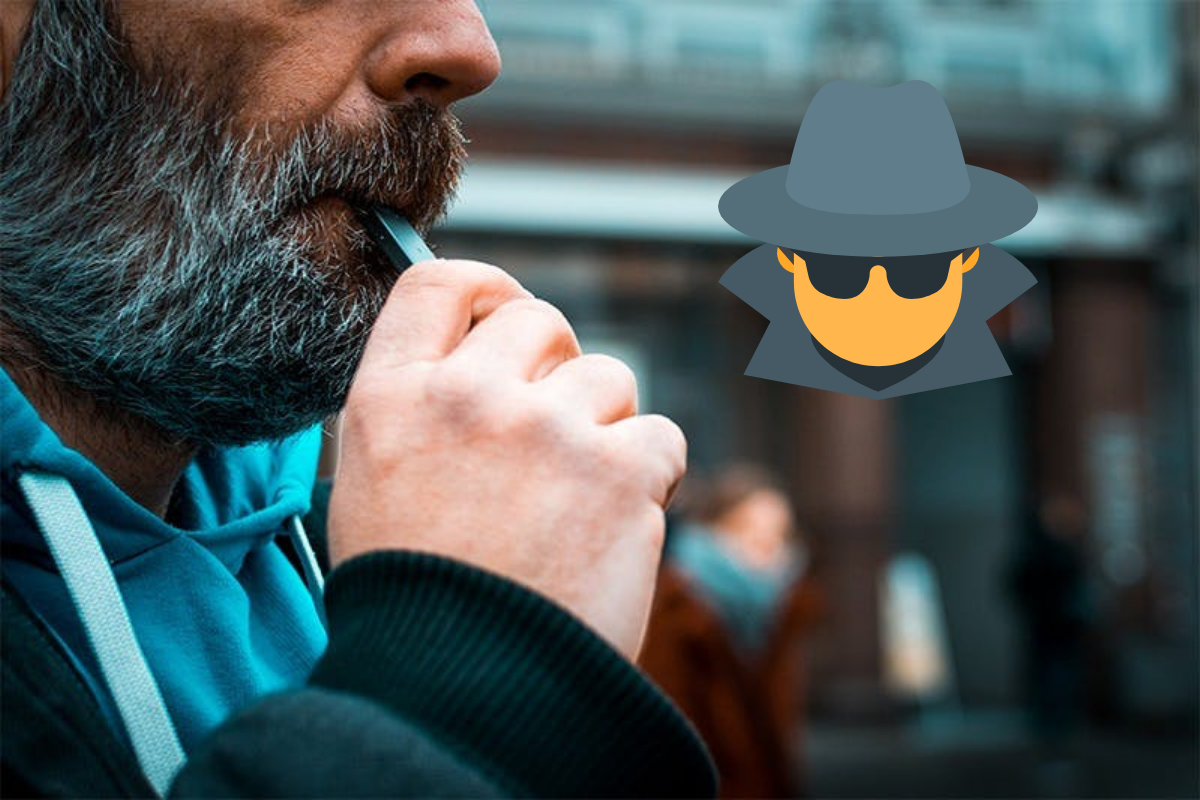 How Do You Stealth Vape?

Stealth vaping is mainly about being discreet and using common sense. While part of being able to master this form of vaping is mental, the physical aspect is fairly easy. The mental portion is all in your head because when you want to avoid attention, it is easy to think everyone else knows exactly what you are doing. You just need to keep in mind, most people will be caught up in what they are doing to even realize what you are doing. To be successful with stealth vaping, simply follow these four easy steps. 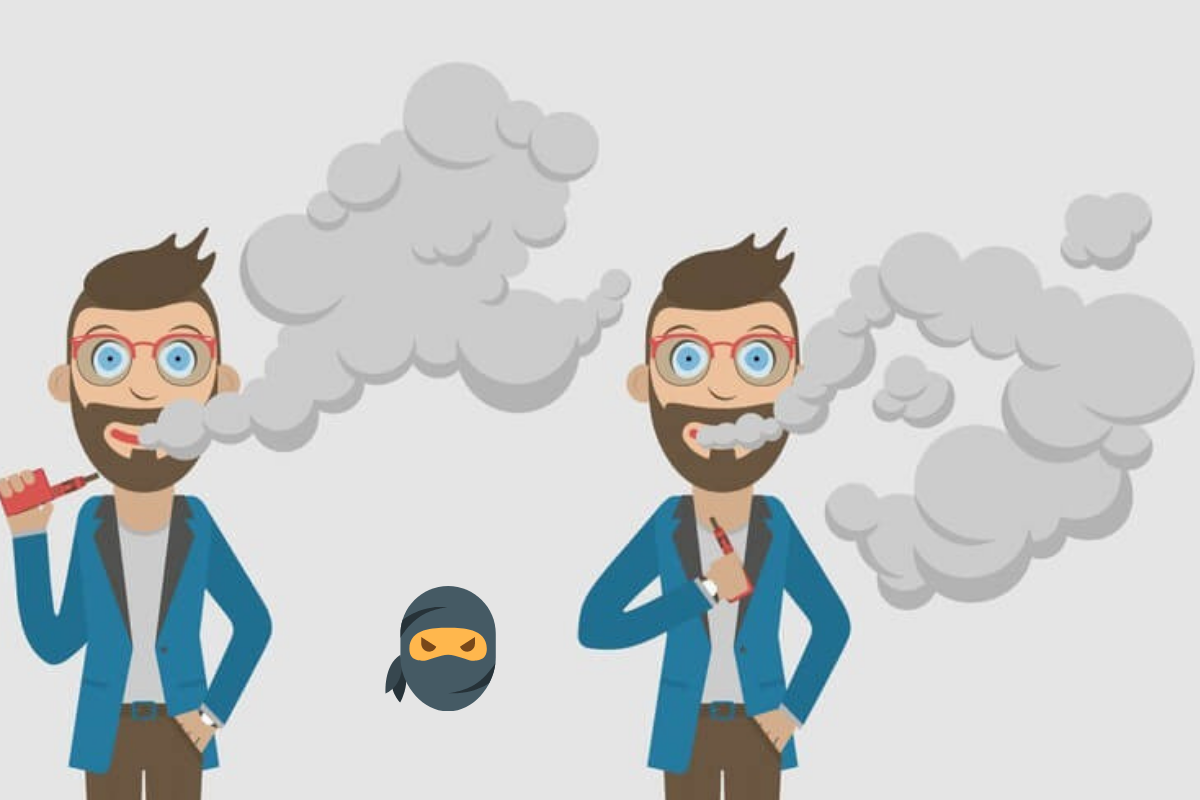 Is There Any Reason You Should Not Stealth Vape?

While stealth vaping is great when you are in an environment that allows vaping, there is a wide variety of locations that do not allow smoking or vaping on the premises. If you try to stealth or zero vape in these locations, you could end up breaking the law, getting a fine, or even having jail time. Therefore, you should always ensure you are following both the state’s laws and the facility’s regulations before proceeding with a vape session.

Typically, public places do not allow vaping or smoking in their establishment is to ensure all of their customers or patrons are happy. This is because some people are distracted (or even offended) by the smell and or presence of smoke and vapor. Think of it this way. If you were out with friends enjoying a nice beverage, and you suddenly had a foul-smelling odor wafting into your area, there is a chance it could ruin your experience. This is the same for those who do not vape, even if there is little to no odor. For some individuals, even the sight of the vapor can cause their experiences to be ruined.

What Is Zero Vaping?

Zero vaping is another method of stealth vaping where despite taking a hit, the user does not exhale any vapor. This technique should only be used when using a small and concealable vaping device. Otherwise, you could end up revealing yourself by having a coughing fit with vapor (which is far from stealthy).

Once you have learned and mastered this method, you will have the ability to sit next to someone and vape without them having a clue to what you are doing. Zero vaping is like a magician style of vaping. It uses a sleight of hand technique with a small portable device you can conceal within your palm.

How Do You Zero Vape?

Unlike stealth vaping, which is simple, zero vaping is not something you can learn overnight. It takes practice and can take some getting used to. However, with a little practice, it can easily become second nature. In most cases, there are two methods for zero vaping. While each requires you to take a hit for a few seconds, you should always attempt with a shorter hit when you are first attempting this technique.

Remember, the zero vaping technique is not easy, and you will most likely mess up the first few times you attempt it. Do not take it to heart. It is totally normal for this to occur, and you just need to stick to it in order to accomplish this strategy.

Why Do People Stealth or Zero Vape?

People tend to use stealth or zero vaping because many people still view vaping as another method of smoking. Due to this, exhaling vapor can still create a negative social stigma towards those that vape. At times vapers are hassled for vaping, even in areas where it is okay to engage in smoking or vaping. While stealth vaping is used by most for privacy, there are those who use it as a means for eluding the rules and regulations for a location. Therefore, if you decide to partake in stealth or zero vaping, you should ensure you are doing so for the right reasons to avoid adding to the negative social stigma. 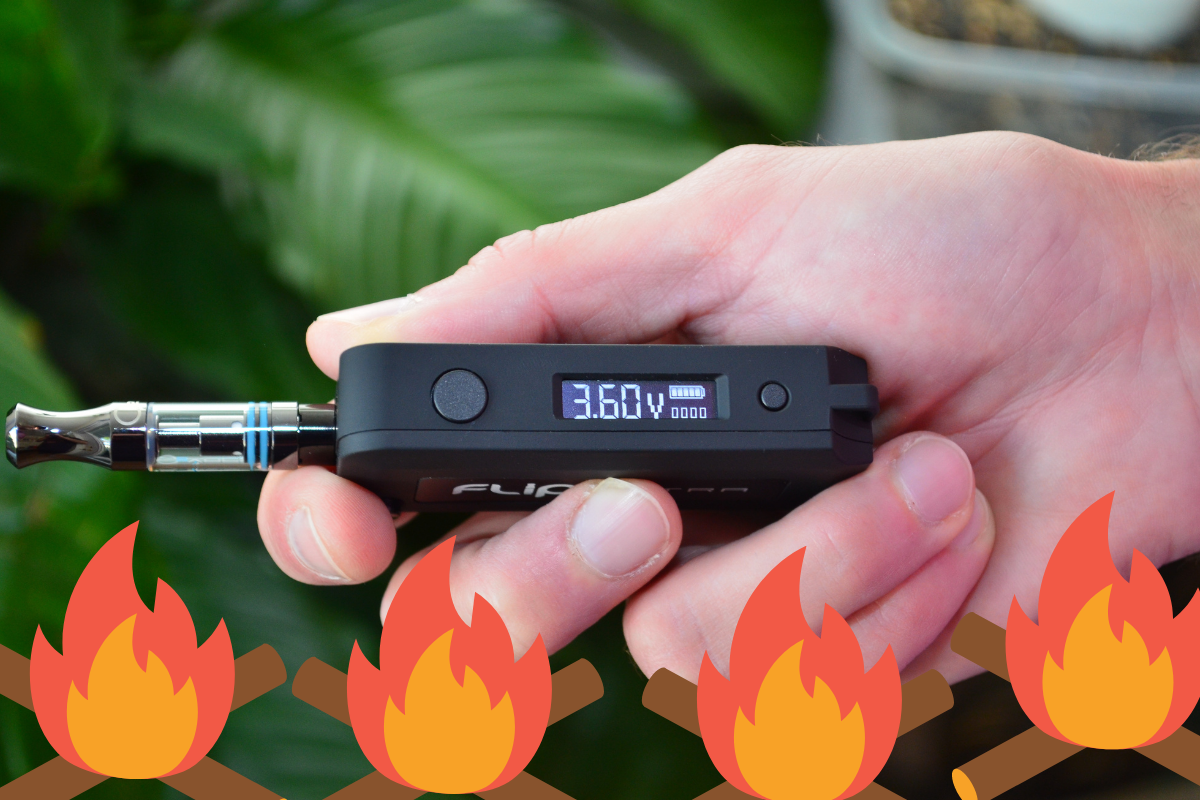 How Can I Be More Stealthy When I Vape?

After you have determined your perfect stealth vaping setup, and you understand the basic how-to steps, you need to master a few different techniques to help ensure your success. These strategies include, but are not limited to:

Stealth vaping is easy to accomplish and remarkably effective. However, it is not as simple as whether or not you can do it, as much as learning when it is and is not acceptable. While how you use these techniques are ultimately up to you, you should still take into account how it will affect other people and whether or not there will be any consequences for practicing these strategies.